We were among the participants opf the İstanbul Airshow 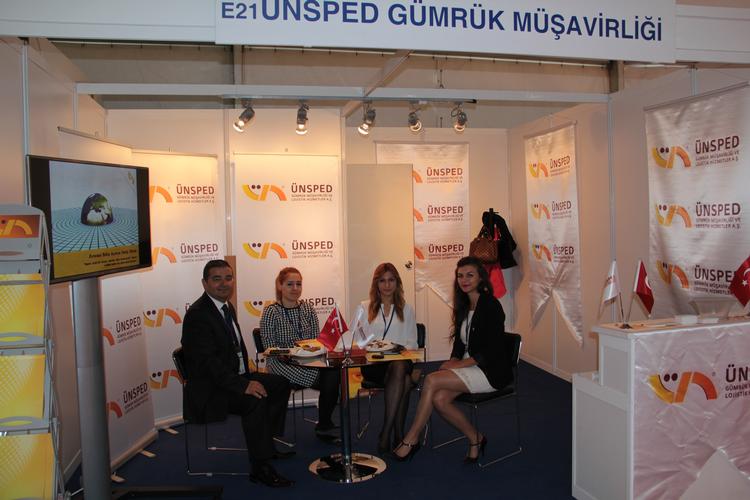 From the year 1996 on every two years performed İstanbul Airshow, Civil Aviation and Airports Exhibition and the Avitation Industry Supplier Chain Platform is one of the world’s leading avitation exhibitions in which the greatest companies of the avitation sector participate, and it was opened at the 25th of September in the General Atatürk Airport terminal with the participation of the Minister of Transport, Maritime Affairs and Communications Mr. Lütfi ELVAN.

Our company participated at the exhibition held for the 10th time this year continues until the 28th of September and is visited by many domestic and foreign delegations and decision making authorized.