We Took Place in Dünya Newspaper

Dünya Newspaper gave a wide coverage to our conference themed “the Commentary on the Amendments of the Customs Legislation and its Reflections to the Business World” on its edition dated April 13 with the title “the Customs Community Discussed the Novelties”.

The Customs Legislation, which is regarded as one of the most significant elements of country domination in economy, was handled by the experts and was discussed with a conference with inclusion of the draft. Mr. İbrahim Çağlar, the Chairman of Istanbul Chamber of Trade, taking place in the opening speech of the event that was actualized the other day by Ünsped Customs Brokerage said that foreign trade and customs clearance are highly significant for the part of the countries, they as the whole country continued with the determination to attain the targets of 2023, such consultation companies gave support to our tradesmen in order for them open to a higher number of markets with conformity to ethical and legal values through the events held by them. Mr. Adnan Ulubaş, the Chairman of the Mediterranean Exporters' Association and Mr. Durmuş Dündar, the Dean of the Faculty of Economics and Administrative Sciences of Kültür University, making contribution to the event with the opening speech stated with their speeches that they were satisfied that such an important issue was being handled in such a professional manner and talked about the significance of foreign trade and customs clearance for our country.

“The Legislation is highly dynamic”

The conference themed “the Commentary on the Amendments of the Customs Legislation and its Reflections to the Business World” continued with two different sessions later on.  In the first section, Cahit Soysal one of the old General Directors of Customs; Sabri Hüsrev, Ünsped Technical Arrangements Coordinator and Hakan Kaya, Foreign Trade Incentive Consultant, conveyed the changes emerging in the legislation with the presentations they made and drew attention to the fact that the legislation was highly dynamic and it was expected that the changes would  go on. On the other hand, the second session was continued with the panel the chairman of which was assumed by Dr. Hakan Çınar, the Ünsped CEO. In the second session, which drew great attention, it became evident that anticipations for the future and the upcoming developments with the Free Zones legislation were talked about and the answers directed by the participants were answered. In the panel in which Arif Kümbül and Mustafa Sağdıç, the members of the Ünsped Board of Directors, were participants, the place the customs legislation would occupy in the future and reflections of the change throughout the world on the legislations were focused on. 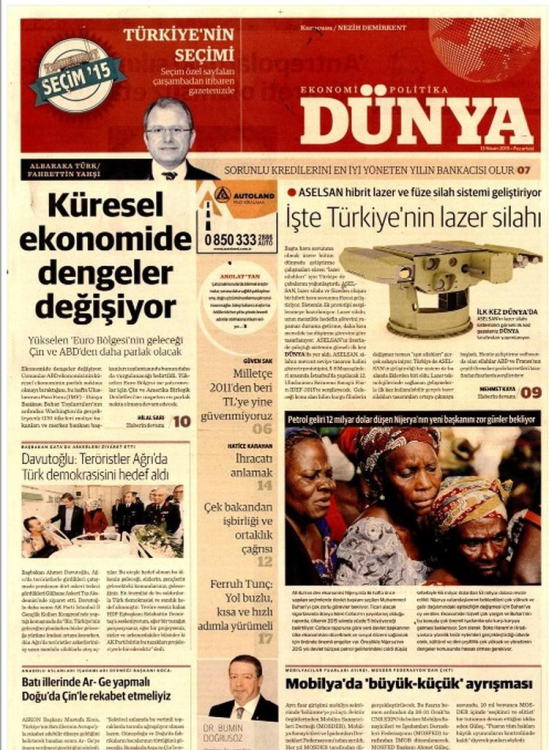