Electrical self-driving cars with all kinds of interesting features, which we saw the first examples in science fiction movies that we watched when we were children, like many other high-tech devices, began to take their place in our lives, albeit slowly. In fact, in America, Europe and Asia, there is a process that is moving much faster than we do, which is perfectly normal. Also, the countries in question are the countries that invented and developed such technologies. In addition, electrical vehicles are not devices that make progress alone. Unlike vehicles with internal combustion engines, they need much more environmental units and infrastructure formations to operate efficiently and interact with other technologies. Therefore, since the inventors and developers of such transformations and technological applications are the same countries, the use of electrical vehicles is increasing faster than in developing countries.

Click on the attached PDF to continue the article. 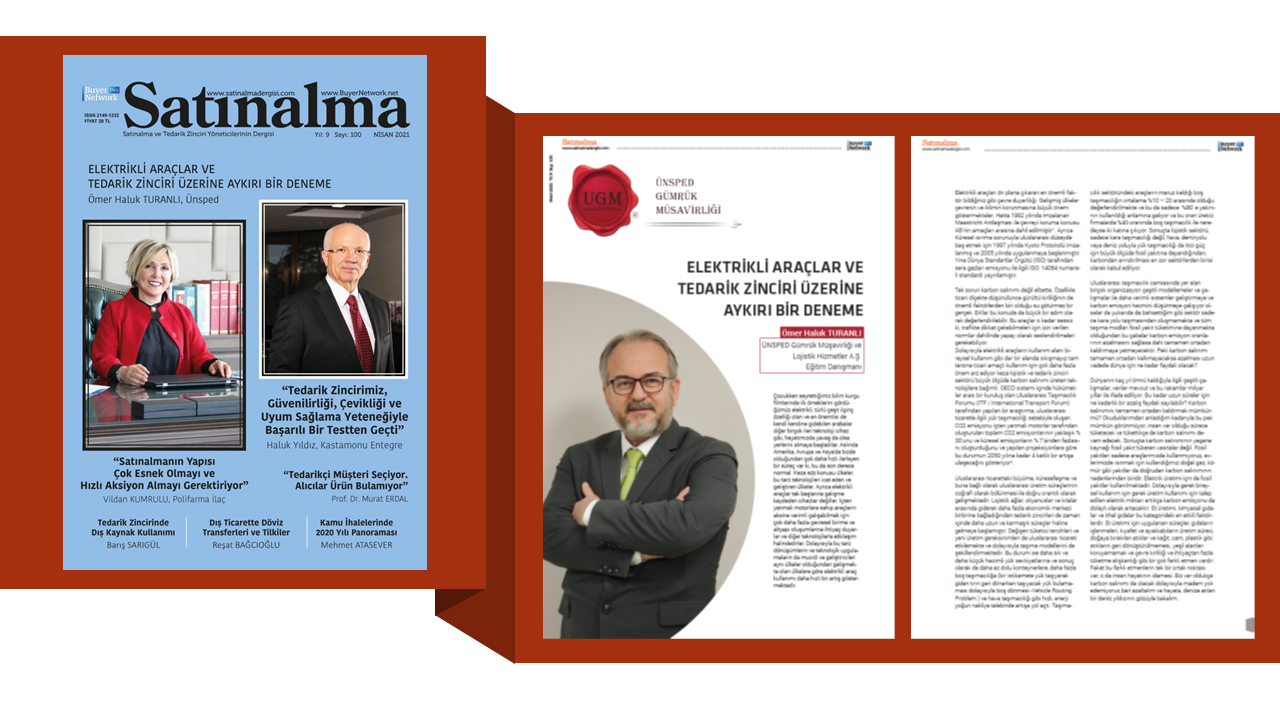