We participated in Buyernetwork Procurement Journal with our article "the sine qua non of foreign trade through artificial intelligence: nomenclature"

Especially in the last decade, we see that technology has changed a lot; the variety of products has increased and entered our lives. Auxiliary robots, driverless cars, flexible screens, wearable technologies, communication of objects with each other through artificial intelligence have become to be a part of our lives.  "Artificial intelligence" has found its place in foreign trade applications, as in all aspects of life.

In order to establish the relationship between artificial intelligence and nomenclature, it is first necessary to clarify the concept of “nomenclature”. So, what is this nomenclature? What is the importance of nomenclature application and where does it appear?

The adventure of the movement of goods from the past to the future with the relationship of people and goods continues.  Similarly, the world observed that the movement of goods subject to foreign trade began with the construction of roads, and as independent states were established, customs were established at the intersections of roads with the borders of the countries; at first, customs administrations were established only at the borders, and then internal customs were created; the functions that customs perform also increased over time.  Customs Organization is also the place where the sovereign rights of a country are registered. Here, primarily, tax obligations, as well as the control of goods from various angles are fulfilled.

In retrospect, it was understood that each society, according to local cultures and languages, defined the same item differently; therefore, it was subjected to different taxes and foreign trade measures; thus, the need for a common classification of goods that would be accepted at the global level arose. A number of initiatives have been made since the mid-19th century to address the problems arising from the application of different customs classification legislation (nomenclature) from country to country and to ensure uniformity in customs procedures. 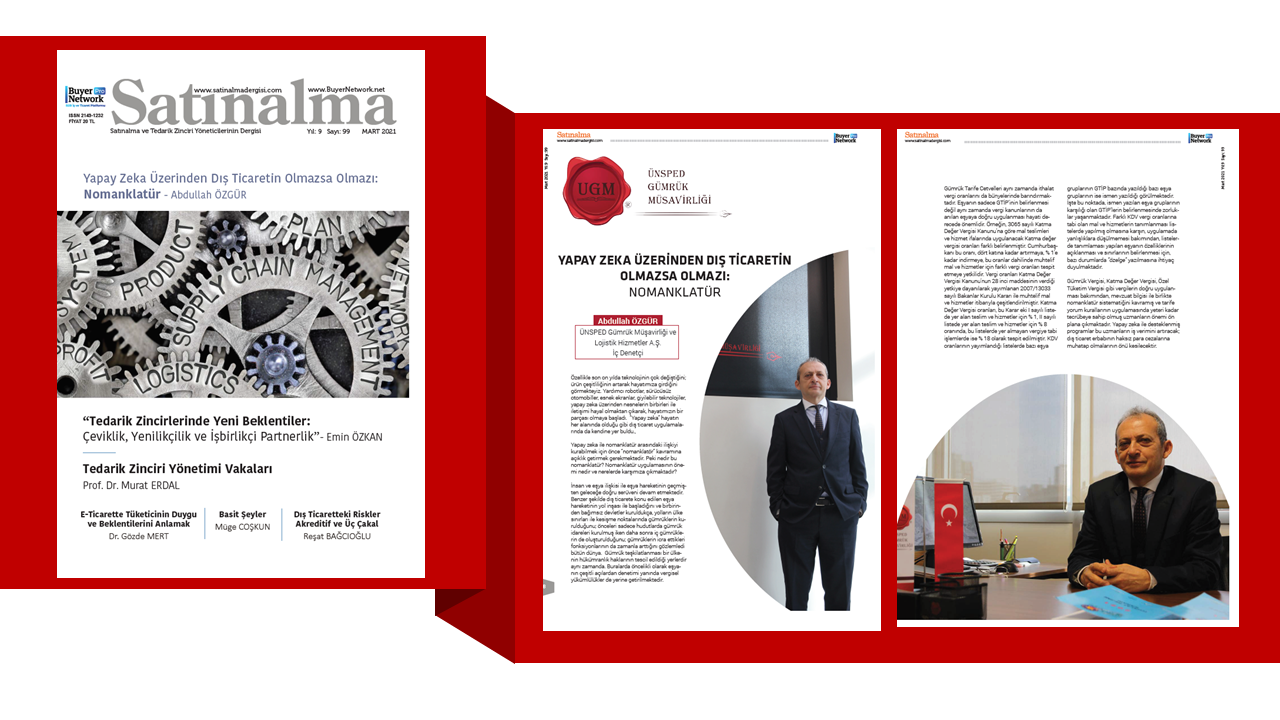