we are at TİKAD's 10.Year Event 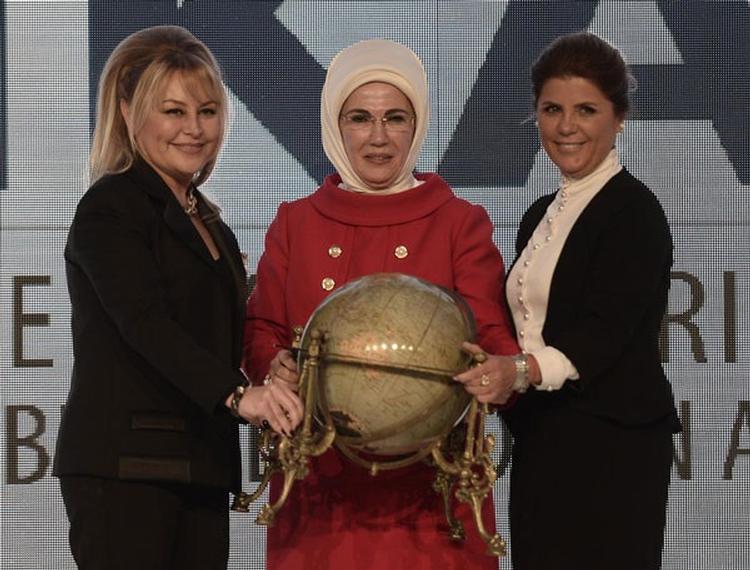 Working for creation of leader women entrepreneurs in every field, especially economy in Turkey and strengthening the woman presence in the business world, the Turkey Businesswomen Association’s (TIKAD) 10th Year event has been held at the Grand Trabya Hotel with the attendance of the President Recep Tayyip Erdoğan and his wife Emine Erdoğan.

At this night, Import Group Director Hale Erdoğan has represented our company with the title Woman Enterpreneurs Committee General Secretary.