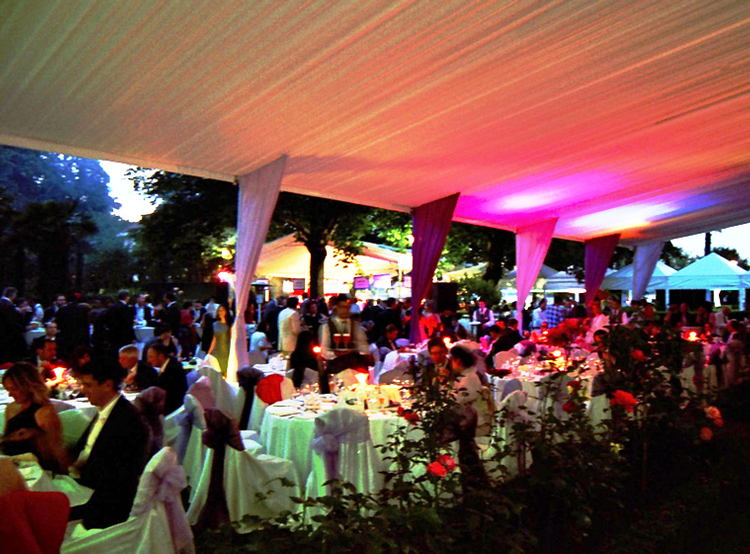 The Summer Party, which is the most great event performed by Turkish - German Economy during the year was performed on 13 June 2015, Saturday in Summer Residence of Embassy of Germany. The party, which is issued under the Consulate of Germany and became a tradition is organised before starting of the summer holiday in every year.  The party, performed 14th one recently started by opening speeches and continued by various orchestra and DJ performances. Our Sales Group managers participated in the relating event on behalf of our company.