Our Most Valuable Source is; Our Employees 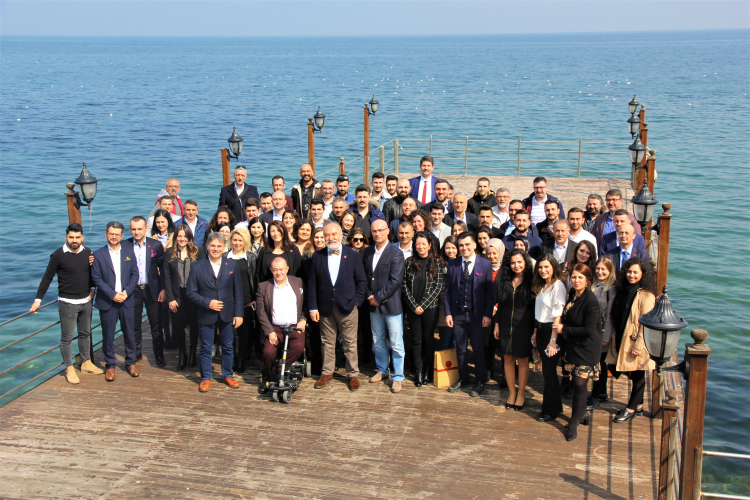 On 16 March 2018 Saturday in Montania Special Class Hotel in Bursa, Mudanya between the hours of 10.00-13.00, the managers and the employees of our South Marmara Regional Directorate, Bursa, Gemlik, Eskişehir, Kütahya, Yalova Branches started the organization in which their seniority certificates and plaques were given with breakfast.

The activity which was hosted by South Marmara Regional Director Mr. Serdar Sevgi have started with the opening speech of our Shareholder Mr. Yusuf Bulut Öztürk. Members of the Board of Directors and the Executive Board and many of our managers and employees also participated to our organization from İstanbul.

The seniority certificates and plaques for the year 2018 were given to our branch employees which work under the South Marmara Regional Office with a ceremony. All of our colleagues who contributed to our growth and development during their time in our company and who received their seniority plaques were acknowledged for their devoted works.

After the collective photo is taken, our organization has ended with our employees who received seniority plaques sharing their memories in Ünsped.