In Enlightenment Meetings, we discussed the Subject of "Education and Common Reflections of Generation Differences in Business Life and General Overview to Generations" 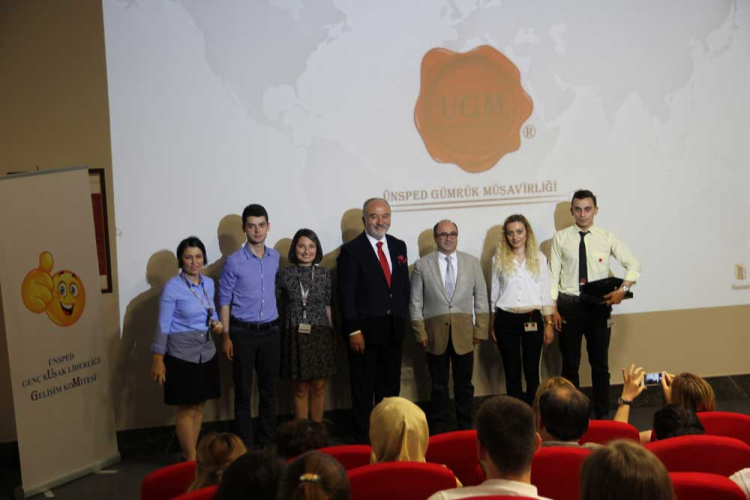 Mr. GEGEZ mentioned that despite of the fact ofhaving the generation theory as the new one, the reality of generation wasconsiderably old and it is the fact of every community's life and with rapidlychanging conditions of our present time, there is the need to have this conceptsearched as an occurring reality and according to intervals of their birthdates, generation separations are named as Traditionalists Generation(1920-1945), Population Explosion Generation (Baby Boomers) (1945-1965), XGeneration (1965-1980), Y Generation (1980-2000) and Z Generation (2001- ... )and he underlined that togetherness of different generations causes theinfluencing of the generations on each other and at the present time, 5generations are living together and additionally there are 3 generations in thebusiness life assuming the duties efficiently.

Mr. GEGEZ indicated that in despite of havingthe fact of obvious differences between the generations, these differences mustespecially be seen as the sign of richness but not as the sign of adisengagement and he also mentioned that the differences of the generations cancause considerably positive results although is difficult to orient them to thecommon purpose. Mr. GEGEZ emphasized that the methods of this arecoaching/mentorship programs, social communication platforms, team works,frequently arranged amalgamation meetings, recognizing new generations inmaking the decisions, establishing idea workshops and reducing the bureaucracy.

Honorable Dean mentioned that having theworking of the generations in concert shall contribute a positive value to theinstitutions and he also indicated that the differences existed at all timesand they make the system richer and institutional gains increase when theprocess of “Communication between the Generations” is managed well. By statingthat the Managements need the characteristics of every generation, he continuedhis words and Mr. GEGEZ completed his presentation by stating that “there isalways the need for the workaholic state and idealism of ''Population ExplosionGeneration'', result oriented feature, problem solving skill and loyalty of “XGeneration”, process orientation and collective action ability of “YGeneration”. In the end of the Seminar, plaques of Prof. Dr. Mr. Ahmet ErcanGEGEZ were presented by our Shareholder Mr. Yusuf Bulut ÖZTÜRK and by theMembers of Young Generation Leadership Development Committee.